Your living space for now,
and planned for the future

The Asklépios Residence is a pioneering solution that has been thoughtfully designed to provide homes for people who wish to anticipate their futures by taking action now.

THE CHARACTERISTICS OF
THE ASKLéPIOS RESIDENCE APARTMENTS : 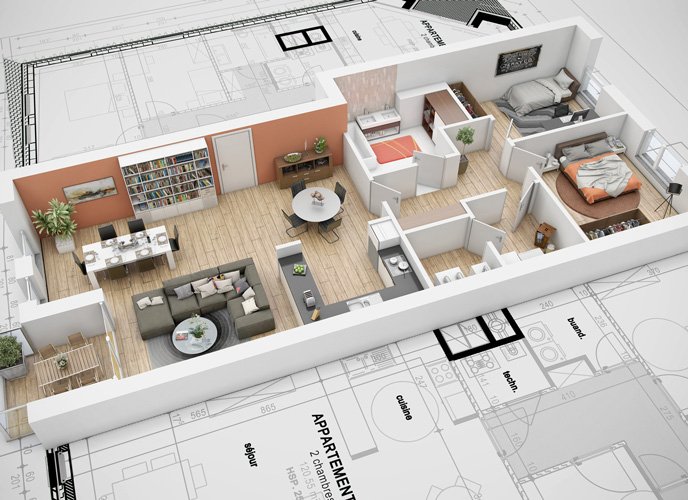 Video of the project

THE CHARACTERISTICS OF THE ADAPTABLE APARTMENTS

LAYOUT AND PRICE OF PROPERTIES 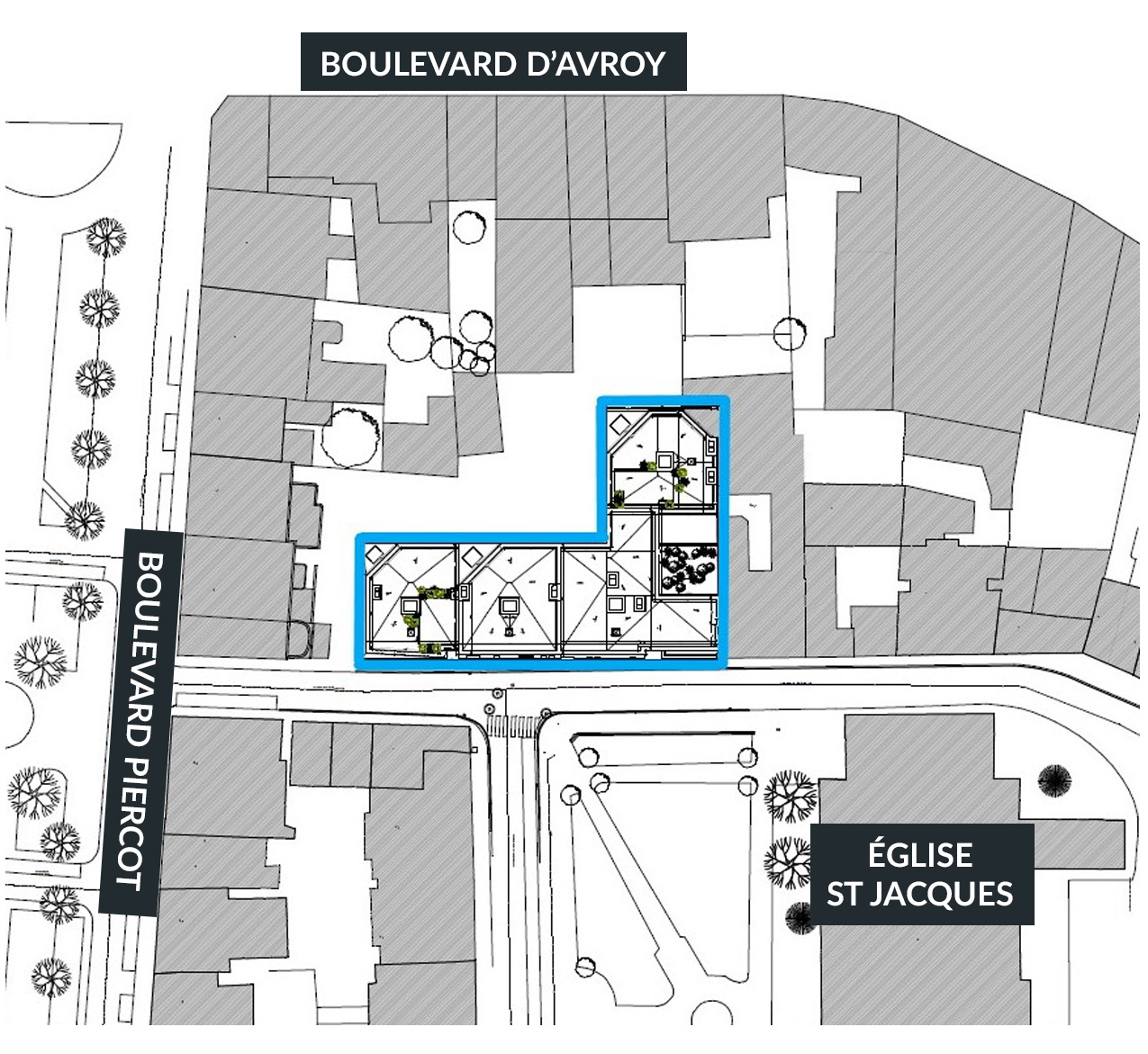 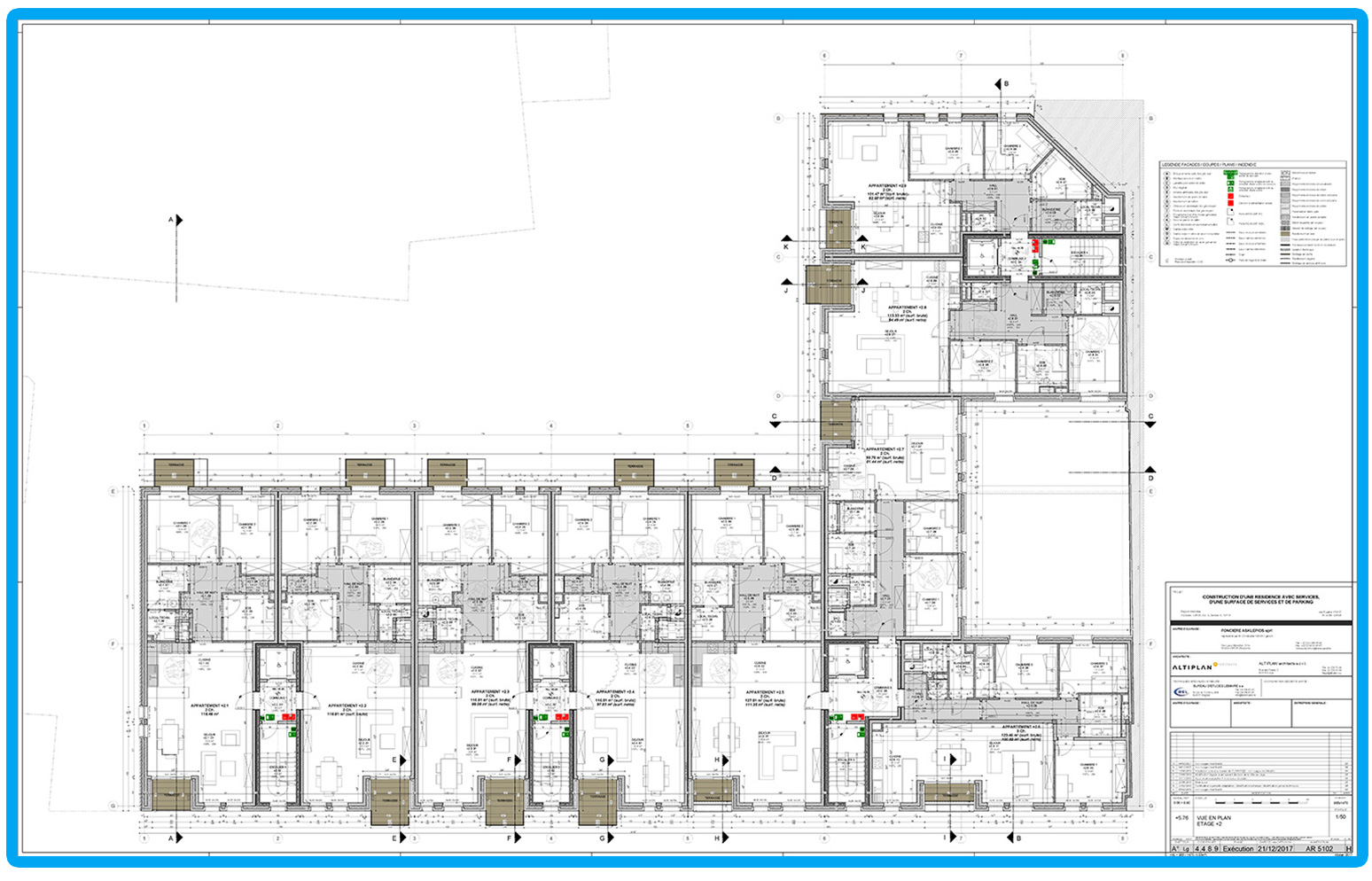 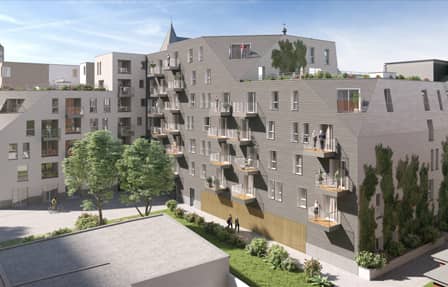 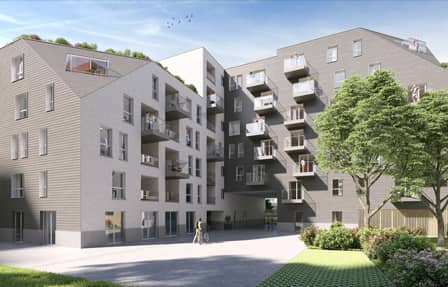 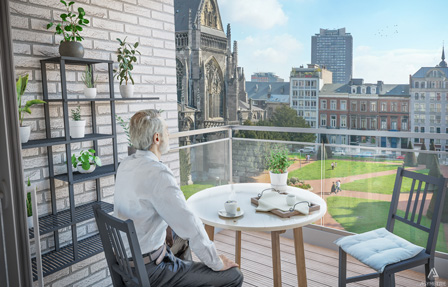 Front view from a balcony

WHAT ARE THE ADVANTAGES OF BUYING AN APARTMENT IN THE ASKLÉPIOS RESIDENCE?

THE ADVANTAGES OF BUYING AN ADAPTABLE PROPERTY

THE ADVANTAGES OF BUYING AN APARTMENT IN THE CITY CENTRE

THE ADVANTAGES OF BUYING A BRAND NEW APARTMENT

The neighbourhood of Avroy-Saint-Jacques comprises nearly the totality of Boulevard d’Avroy, runs along the left bank of the Meuse river and includes the perpendicular streets that lead to the Botanical Garden. It is a multigenerational area with several open green spaces.

Just a stone’s throw from the city centre, and nestled in the heart of this neighbourhood, is Saint-Jacques Church which towers in the middle of Place Emile Dupont. This square is calm, pleasant and accessible, surrounded by maisons de maitre (large, traditional town houses) and classic blocks of flats built in the 1970s.

The Asklépios Residence is opposite the well-preserved and maintained gardens of Saint-Jacques Church.

WHY IS IT CALLED
« RÉSIDENCE ASKLÉPIOS »?

A name that is very difficult to pronounce but has a rich meaning. Asklépios (Asclepius) is a Greek god associated with divination, healing and water. These three elements are found near the apartment complex: